Revisiting the 1926 Dutch and Smithsonian Expedition to Papua: “By Aeroplane to Pygmyland” PM Taylor 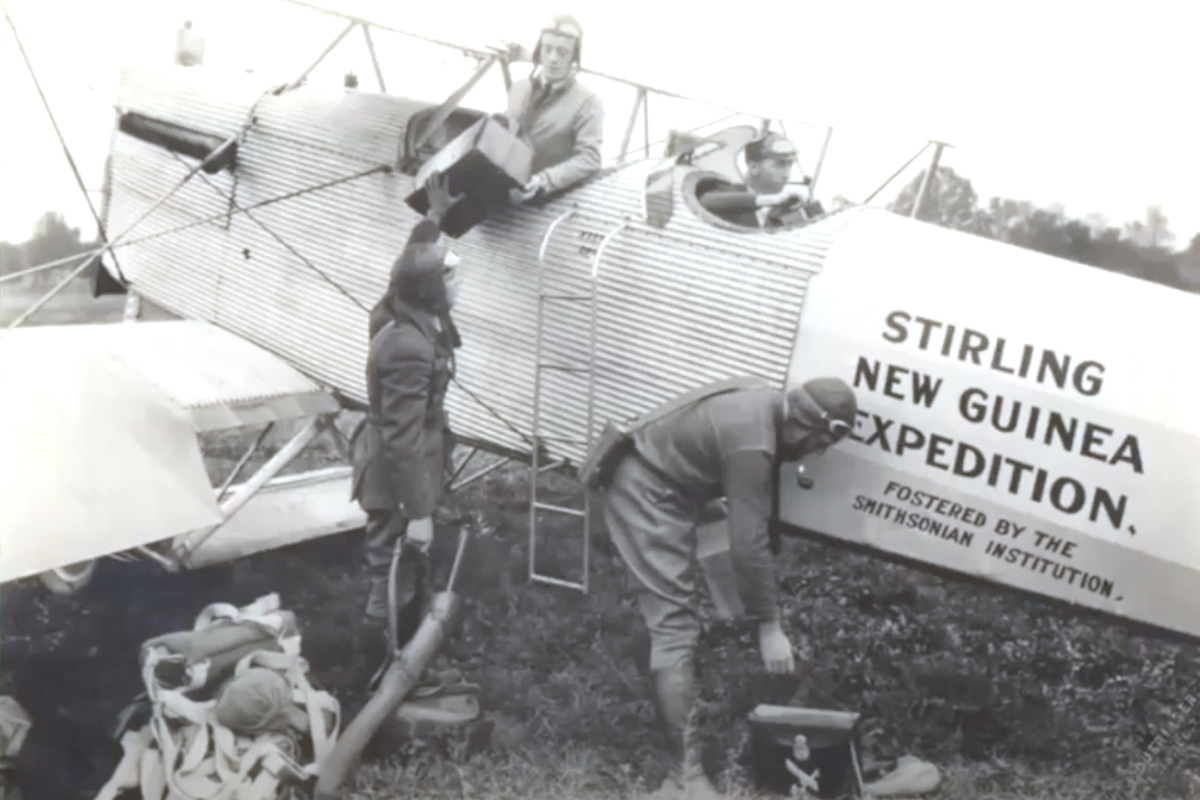 This 38-minute lecture will be translated into Indonesian for presentation in Indonesian (with live discussion) at the October 2021 Golden Year Anniversary conference of BARAHMUS, the Indonesian Museum Association founded at Yogyakarta in 1971. Recorded in July 2021, the lecture serves like a “gallery tour” of the peer-reviewed multimedia web publication of essays and source materials about the 1926 joint Dutch and Smithsonian expedition to western New Guinea (now Papua, Indonesia). See: https://www.sil.si.edu/expeditions/1926/ The multimedia publication surveyed in this lecture includes Paul Michael Taylor’s interpretive essays about the historic context of the expedition, the region visited, a survey of the expedition’s source materials available for study (collections, archives, photos, film footage, etc.) and a discussion of why its findings are worthy of study or revisiting using today’s new approaches. The annotated and edited multimedia source materials about this historic 1926 expedition include expedition diaries by Matthew W. Stirling and Stanley Hedberg, over 700 photographs, and approximately two hours of original film footage. Matthew W. Stirling (1896-1975) never published, in anything more than incomplete and ephemeral fashion, the American records of the “Stirling Expedition” – the historic 1926 Dutch and American joint expedition to Netherlands New Guinea. The expedition of over 400 participants was carried out from April to December, 1926, under the auspices of the Smithsonian Institution (Washington, D.C., USA) and the Indies Committee for Scientific Research (Batavia, Netherlands East Indies). This was a major scientific expedition up the Mamberamo River of western New Guinea then up its Rouffaer or Taritau tributary, in what was formerly called “Irian Jaya” province (now “Papua”), in eastern Indonesia.